In 2004 Dynamic Influence was founded and began its mission to engage and educate.  Founder and nationally recognized speaker Robert Hackenson Jr. started Dynamic Influence with belief that attention spans are shrinking and if audiences are bored, the important message will be lost. Lucky Patcher Apk DownloadRobert saw a unique opportunity to infuse educational lectures and trainings with his dynamic skills as a magician, certified hypnotist, and master of influence.  Over the years Robert has developed presentations and trainings on a number of topics, and has an exceptional ability to tailor the material, presentation style, and forms of entertainment to his audience.

We have now presented to audiences in over half of the United States coast to coast, as well as provinces up in Canada.  We’ve worked with prestigious companies like Frito-Lay, New York Life, First Data, and Boston Beer Company, organizations like FBLA, the American Lung Association, and STUCO, along with speaking at hundreds of colleges and schools k-12.  [View Some of Our Clients] 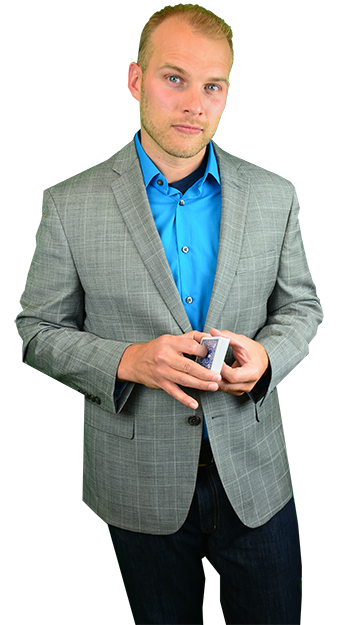 Since 2004 Robert Hackenson Jr. has been traveling across the United States and Canada and around the world speaking and keynoting for schools and colleges, organizations, and companies including: Frito Lay, The Boston Beer Company (Sam Adams), and New York Life.  He truly has an exceptional knack for presenting material in a highly interactive and engaging way that delivers important messages to audiences in a brilliant and memorable fashion.

Robert believes when it comes to speaking it’s more than just what you say, it’s how you deliver the messages.  If the audience is bored the important messages are lost.  Robert saw a unique opportunity to masterfully combine his unique skills of magic, hypnosis, and influence with  his degrees in business  and leadership with his knowledge of psychology, social media, bullying prevention, team building, and more.  As a result his audiences remain captivated throughout his presentations while paying attention to the important lessons.

Over the years Robert has partnered with several organizations, creating and delivering presentations on a number of topics to a variety of audiences.  He has delivered presentations on: “Bullying Prevention,” “Social Media Dangers & Cyber Safety,” “Drug, Alcohol, & Tobacco Awareness (Sober Thoughts),” and “Moving Up to New School,” and “Vaping & Marijuana Awareness” to students, teachers and parents at  Elementary Schools, Middle Schools, High Schools, and Colleges.

Robert has been the keynote speaker for New York Life Top Sales Executives, Frito-Lay Facility Managers, Revera Health Care Systems, Yale Dining Staff, and more.  These presentations focused on:  “Breaking Through Mental Obstacles,” “The Art of Team-building,” and “Unleashing Creativity within Your Team.”

Robert practiced the art of magic throughout his youth and received his certification as a hypnotist through the National Guild of Hypnotists.  After graduating from Western New England University in three years, Robert went onto get his MBA and Certificate in Advanced Organizational Leadership from Nichols College.  After gaining his corporate experience as a sales manager for IdeaLaunch and digital marketing manager at Winbrook, Robert decided to follow his passion to engage, inspire, and educated audiences.

Robert’s unique presentational skills were featured in prestigious media channels including the Boston Herald, FOX news, PBS, CBS, NBC, and many other media outlets. View/Listen to some of Robert’s Media appearances here.