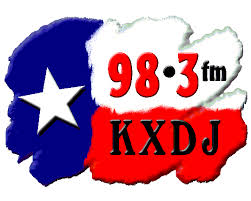 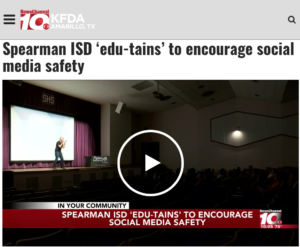 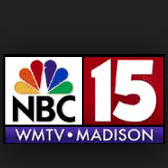 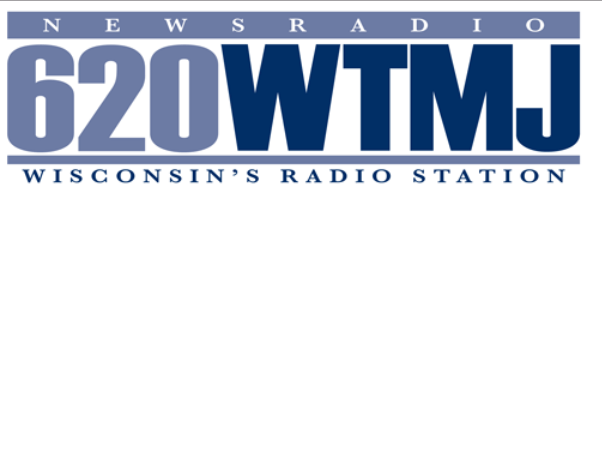 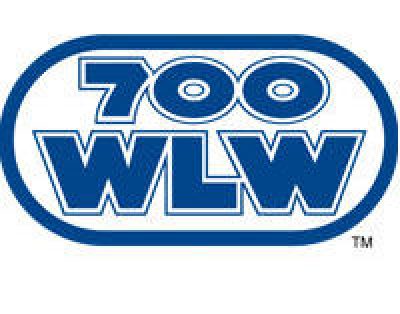 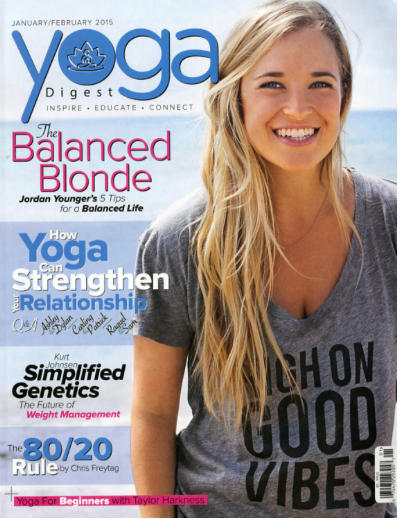 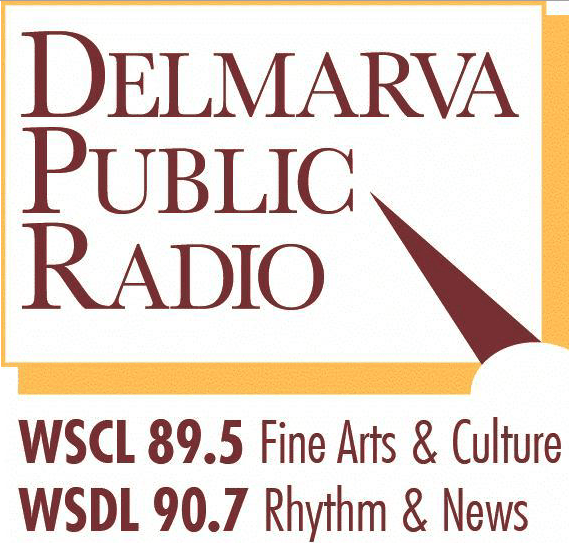 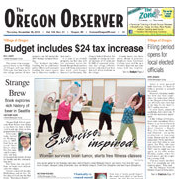 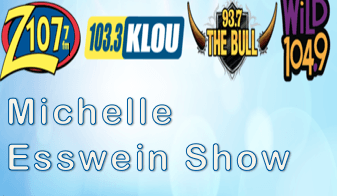 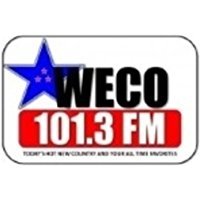 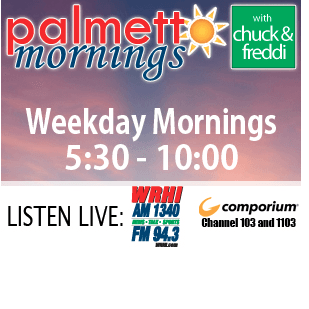 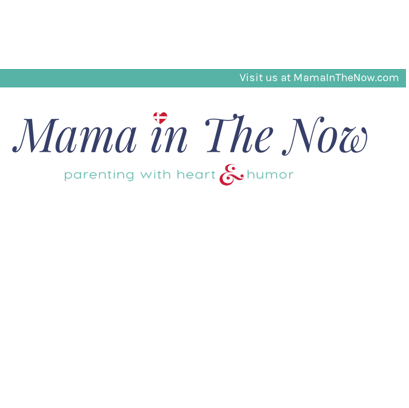 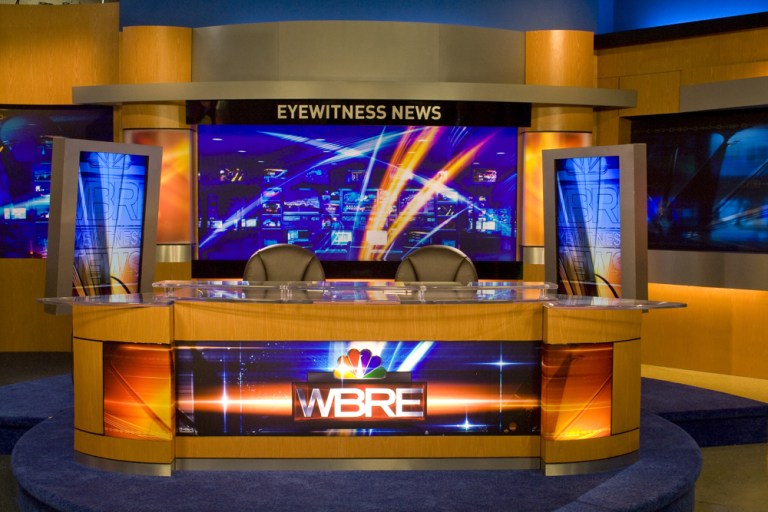 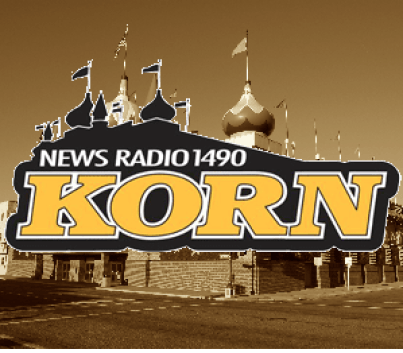 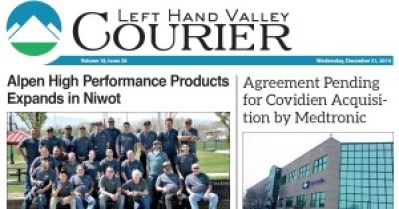 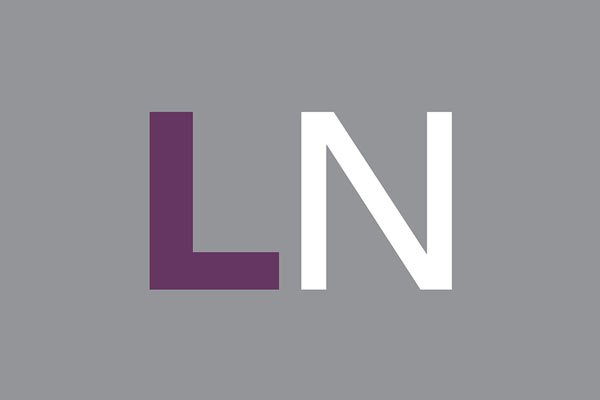 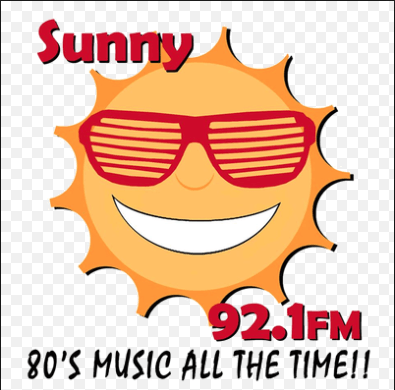 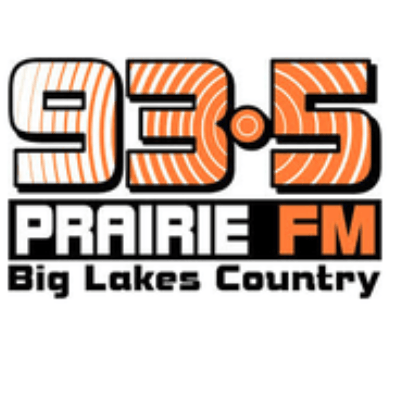 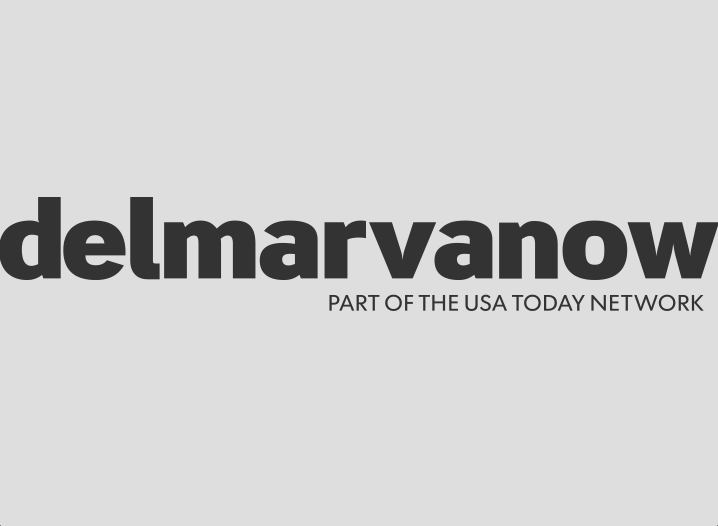 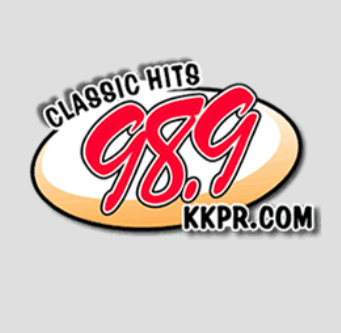 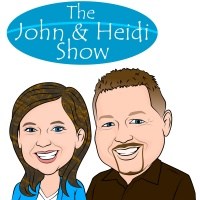 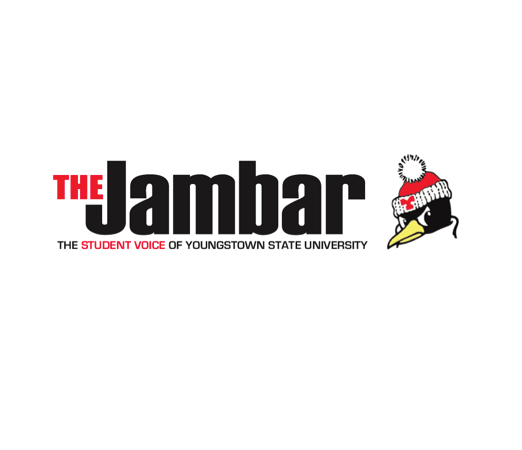 2012 Robert was interviewed by The Republican Newspaper, after speaking to students at a conference.  Here is the blurb.

The conference’s keynote speaker, Robert Hackenson Jr., spoke about “Sobering Thoughts” and focused on empowering students to see through negative perceptions and influences and understand how poor decision making with substances could prevent the accomplishment of goals.

The self-described “edutainer” uses magic and illusions to make his points. Using a shrinking and growing head, he got the attention of audience members, then told them that illusions affect decision making. “Step back and think through decisions, don’t just react,” he advised.

2012 Robert was interviewed by the “Recorder Newspaper” on his Sober Thoughts presentation after speaking to students at a conference.

The conference’s keynote speaker, Robert Hackenson Jr. of Dynamic Influence and a substance abuse prevention motivational speaker, stressed to the students that the choices they make now will affect the rest of their lives.

“There is only one person in control of your life,” he told the students, “and that is you.” “It doesn’t matter how many positive decisions you make. It just takes that one bad decision to take it all away.”

2010 Robert was featured in the Worcester Telegram & Gazette for his role with the MIAA You Lead program, looking to help develop teens leadership skills.

2006  Robert made his first of many appearances on the FOX25 Morning Show.

2006 Robert was featured in the Boston Herald due to his unique skill set and approach to combining education with entertainment.

2005 Robert teamed up with the MIAA to create the presentation/conference material for their school leadership outreach program You Lead. Robert is currently a facilitator for this program.

2005  Due to Robert’s unique presentation style, in 2005 the Massachusetts Council on Problem Gambling contracted Robert to create and present a “Gambling is NOT Magic” presentation for Middle Schools, High Schools and Colleges.

2004 Robert created Dynamic Influence focusing on delivering educational entertainment that both engages and delivers important messages and lessons to the audience.