Raising awareness on campus about sexual assault is critical, especially with the new Title IX guidelines.  When hosting these campus programs, the challenge is to find a college sexual assault speaker that will connect with the general student population, keep them engaged, and deliver important relevant messages in a memorable way.

College sexual assault speaker and “edutainer,” Robert Hackenson Jr.  delivers a highly interactive and informative presentation with a 3 step approach.  First he discusses mens vital role in sexual assault prevention and the male culture that is filled with misperceptions and a “not my problem” mentality.  Robert then discusses risk reduction techniques, including exploring the relationship between alcohol and sexual assault.  This is very important because although alcohol does not cause sexual assault to occur, it is used by the perpetrator, victim, or both, in approximately 50% of sexual assault cases.  Lastly, Robert discusses the importance of the bystander and empowers them with several techniques for both male and female bystanders to either directly or indirectly intervene during risky situations.

As an “edutainer” Robert’s presentation thoughtfully and prudently infuses magic, stories, and more into his lecture in a way that  will keep your students engaged, while reinforcing the educational lessons.  Every piece of magic, story, video clip, etc. is used to deliver a message and make it memorable, without making light of the seriousness issue.  His presentation helps to start a conversation amongst your students about alcohol and sexual assault and make them think not only about their own safety, but as a bystander, how and when to act for the safety of their peers.

What Does This Presentation Discuss?

Get the Complete Information Packet Now!

Learn About Our Virtual Edutainment Options

We provide promo material & a FREE
in person teaser that will get students
to attend! Learn More...

What Are Colleges Saying? 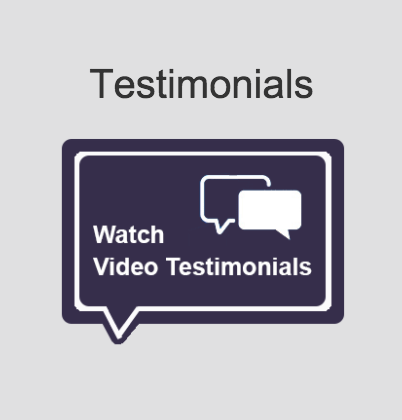