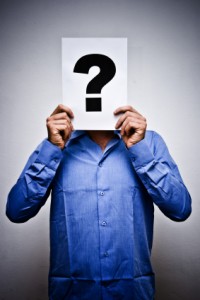 A study was just released by the Australian government after reviewing social media and defense, that the Taliban is actually creating fake profiles on Facebook.  The Taliban is creating fake female profiles with attractive profile images and then trying to “friend” Soldiers in order to try an obtain information from these unexpected soldiers.  However, this is just one piece of a large issue.

Soldiers were sharing photos and messages about their location and where they were headed.  In addition to this friends and family members were also posting comments that further jeopardized the soldiers safety.  Between this type of information and also utilizing Facebook’s geotracking, the Taliban were able to know where to strike.  The information shared on social media by soldiers has even allowed for the downing of 4 U.S. Apache helicopters.

Of the 1,577 soldiers who participated in this study, 58% of them admitted that they never received training on social media safety.  This isn’t surpising since although social media has only been around for less than a decade, we are still in the learning curve of how to use it safely.

The Tip of the Iceberg

Soldiers are not the only ones that need to learn about social media safety and the dangers of friending people they don’t know.  How many civilians are friending people that they don’t know?  While speaking to students, whether it’s a middle school, high school or college, when I ask if anyone has friended someone they didn’t know, hundreds of hands go up.  It makes you think what type of personal information are they posting?  Who is looking, especially with the 83 million fake facebook accounts?  More importantly, how can it be used?  This is why social media safety needs to be taught to all.