Can Friending Strangers Online Be Dangerous? 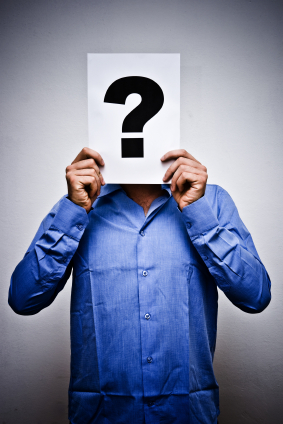 “Making friends” used to be a slow process. Figuring out what you have in common, making awkward small talk, asking the person if they want to hang out and hoping they’d say yes. For the shy, it was a bumpy road. Social media, however, has changed all that.

Now, making a new friend is as easy as clicking a button. And, with all the work taken out, sites like Facebook becoming a competition between middle and high schoolers to see who can have the most friends. People who only consider themselves close with a small circle of people in real life might have 700, 800, or even upwards of 1000 “friends” on the Internet. At first glance, this seems harmless, if a little odd. But think about it: nobody actually knows that many people. So who are all these so-called “friends?”

Who Are You Meeting

The answer is that most of the users accepting the requests aren’t sure. More and more teens are becoming friends with strangers online. Why? First of all, for the same reason everyone wants to sit at the crowded table in the cafeteria: because in middle and high school, numbers matter. You want to have the most friends, and online, the numbers required to achieve that goal are much, much higher. Further, many don’t see any harm in accepting these requests–for instance, they may see that the new person is friends with some of their friends, and assume it’s a mutual acquaintance. However, mutual friends don’t actually mean anything. Many people make fake profiles online to fish for information, with innocent looking profile pictures. Those mutual friends might have fallen for such a trap, and not really know the faker at all. You might think this isn’t a big deal, as it’s not like all your passwords are posted on your Facebook. However, a study by cyber security group, Provide Security, shows that social media dangers are a real issue. Many email and bank accounts are protected by secret questions, like “where did you go to elementary school?” or “what is your mother’s maiden name?” It’s very easy to figure out the answers to those from a Facebook page, as well as guess possible passwords.

So what can you do to avoid social media issues caused by friending strangers? Well first of all, when in doubt, keep them out! If you can’t remember how you met somebody, you probably didn’t meet them–or at least you don’t remember them well to enough to be “friends.” If you aren’t sure a profile is real, things like generic looking photos or few friends can be a clue–if those few friends are only friends with each other that’s another big clue. But remember, even real people can be dangerous online if you don’t know them. Considering having a social media speaker come to your school (or your child’s school) to warn teens of these pitfalls–social media dangers are real, and you don’t want to be lured in by false “friends.”